Germany said it will oblige all petrol stations to offer electric car charging as part of a sweeping 130 billion euro ($146.26 billion) economic recovery plan, boosting electric vehicle demand which has been hampered by consumer concerns over refuelling.

As of March 2020, Germany had only 27,730 electric car charging stations according to BDEW, Germany’s association for the energy and water industry. 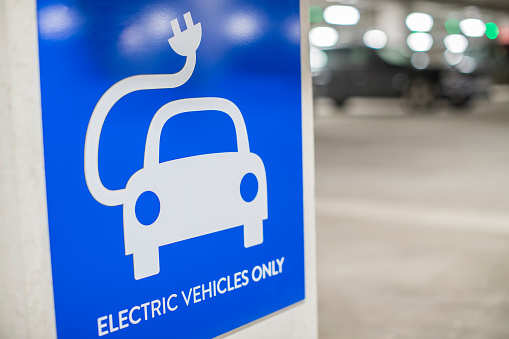 Private power generator Tata Power today announced it is looking at ramping up investments to expand its network of Electric Vehicle (EV) charging stations to 700 by the end of the current financial year from around 170 currently.

The company said in a statement it expects to make its mark in the fast-emerging EV segment by creating a national network of charging infrastructure. The growth in the demand for EVs in India is expected to outstrip internal combustion vehicles. In 2019-20, over 1.5 lakh electric vehicles were sold in India against 1.35 lakh in 2018-19

The company says as the Indian automotive sector emerges from a prolonged slump in sales, the growth in demand for EVs is expected to grow substantially. In FY2019-20, over 150,000 electric vehicles were sold in India against 135,000 in FY2018-19, recording a 20 percent jump in volume sales. Nonetheless, this figures is less than 1 percent of total vehicles sold in the country last fiscal.

In the current financial year, Tata Power says it will work closely with the EV industry to enable India’s large scale migration to clean transportation across all segments including two and four-wheelers.

However, it should be noted that the impressive figures correspond to less than 1 per cent of total vehicles sold in India during the last fiscal year. Tata hopes to make the purchase of an EV more attractive by providing better and more efficient infrastructure across the country. However, given the size of the Indian nation, this will take some time outside of major cities.