New figures show that 3,323 electric vehicles (EVs) were sold in Columbus, Ohio over the last three years, exceeding the target of 3,200. Consumer likelihood to purchase an EV also grew by more than 20 percent.

The Electrification Program was developed after Smart Columbus, a public-private smart city initiative led by the City of Columbus and regional business coalition Columbus Partnership, was awarded a US$10 million grant as part of the innovation grants it received as the winner of the US Department of Transportation’s first-ever Smart City Challenge in 2016.

Transitioning 3,323 vehicles to electric is estimated to eliminate around 1,850 metric tons of carbon dioxide emissions.

Greece unveiled tax incentives to boost the use of electric cars, as part of its 10-year climate plan for lower carbon emissions

Presenting the country’s plan for moving to low-carbon mobility, Prime Minister Kyriakos Mitsotakis said on Friday that Athens will aim for one in three new vehicles to be electric by 2030.

“We are subsidising the purchase of new types of cars with 100 million euros for 18 months at the first stage,” Mitsotakis said. “This is expected to cover 25% of the cost for about 14,000 new electric cars.”

The plan also includes subsidies for the purchase of electric taxis and motorbikes and for setting up charging stations across the country. Drivers of the new vehicles will be also exempted from any parking fees for two years.

The New Jersey Board of Public Utilities (NJBPU) is encouraging purchases of light-duty plug-in electric vehicles over 10 years, offering an incentive via its Charge Up New Jersey program.

The NJBPU recently presented the program’s Phase 1 online application providing an incentive up to $5,000 for purchasing the vehicle. The incentive applies to purchases made on or since Jan. 17, 2020, and is provided through the state’s Plug-in Electric Vehicle Incentive Fund.

Gov. Phil Murphy said » “The transportation sector is the largest contributor to greenhouse gas emissions, which disproportionately impact low income and environmental justice communities. Incentivizing the transition to electric vehicles is a critical step in reaching our goal of 100 percent clean energy by 2050 and building healthier communities across New Jersey.”

The assessment came as BloombergNEF noted that Australia remains a laggard in the uptake of electric vehicles, which accounted for just 0.7 per cent of total new car sales in 2019, despite a record year inspired by the release of the Tesla Model 3…

Wuhan authorities will offer 10,000 yuan ($1,415) subsidies to residents who buy locally made electric vehicles, according to a text message sent by city government to citizens on Saturday. A gasoline car would come with a subsidy of up to 5,000 yuan…

Hakan Samuelsson, CEO of Volvo, believes an post-coronavirus subsidies for non-EVs would be a waste 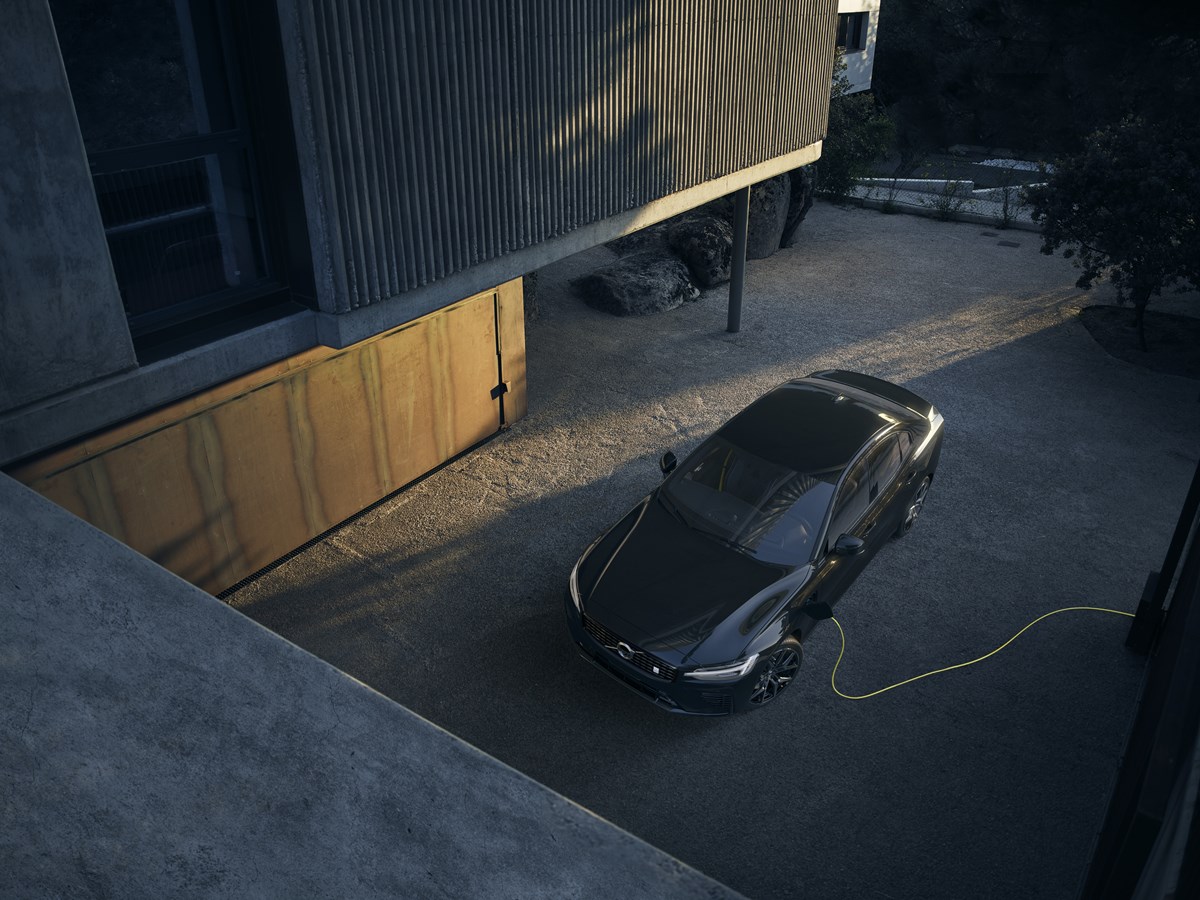 He added, “I believe that after coronavirus it would be naive to expect everything to return to normal – to think that consumers will come back into showrooms asking for petrol or diesel cars. And if governments in some way subsidise a return to the old world, it’ll be a waste of money. They should use the money to promote new technology, as they were planning to do before coronavirus.” …

UK transport secretary Grant Shapps announced the government wants at least one city centre to be restricted exclusively to bikes and electric vehicles. In York, councillors are calling for York to bid to become the first such zero-emission city.

“We can learn lessons from this shutdown,” said Xinrong Ren, a researcher at the NOAA Air Resources Laboratory in Maryland, who added he expected urban areas of the United States would see similar improvements in air quality if half the U.S. car fleet was electrified and more people continued to work from home.

An overview of combustion-engine car phase-out announcements across Europe

An increasing number of local and national governments are signaling their intention to phase out combustion engine-powered vehicles. Almost half a dozen countries in Europe have set combustion-engine passenger car phase-out targets and dates in national strategies, plans, and programs, or have drafted or adopted such laws to mitigate climate change. In addition to national commitments, almost 30 cities have made plans or have pledged to prohibit combustion-engine cars in urban centers or entire metropolises with the main aim of improving local air quality. Many locales are focusing on full bans for diesel vehicles at an earlier stage than gasoline-powered cars…

In a letter to Le Monde organised by think tank Entreprises pour l’Environnement, a raft of leading corporates urged the government to “channel a large proportion of the financial resources earmarked for economic recovery into the areas already identified as supporting ecological transition”.