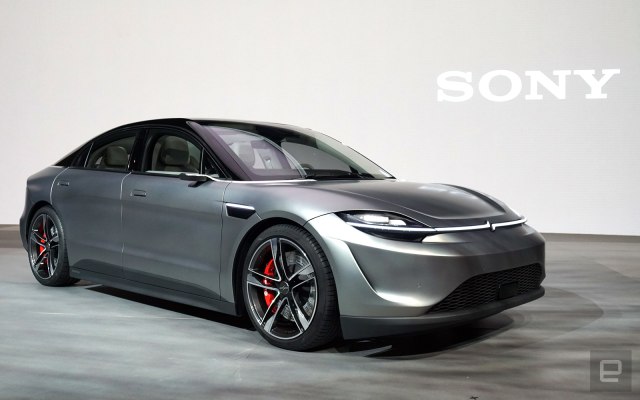 Apparently the Sony Vision-S Concept car’s story isn’t over yet. Sony made a big splash at CES in January this year with its fully operational electric car, but the company made it clear that it had no intentions of turning this concept into a production vehicle. Since then, we haven’t heard a peep out of Sony about the car.

That changes today, as Sony just announced the car’s return to Tokyo, via a pretty YouTube video. Two sentences of additional information were provided: “Vision-S Prototype has arrived in Tokyo for advancing our sensing and audio technologies. The prototype vehicle is also currently under development for public road testing this fiscal year.”

VISION-S | Arrived in Tokyo for development